The Water Village project is located in the center of the village of Ustye, Ust-Kubinsky District, Vologda Oblast.

A picturesque place with a rich historical heritage, surrounded by forests, lakes and rivers, it is a unique natural oasis, ideal for family vacations of foreign guests. 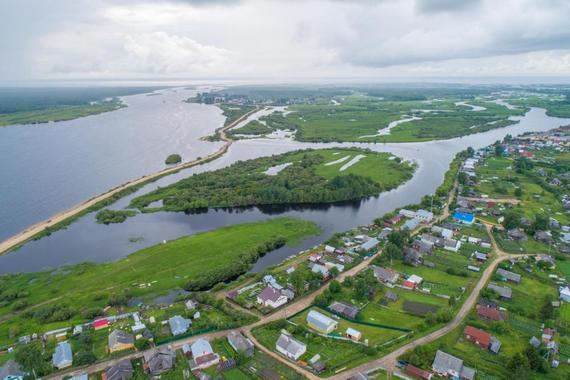 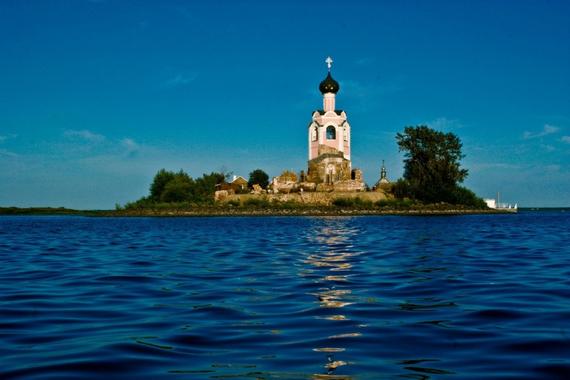 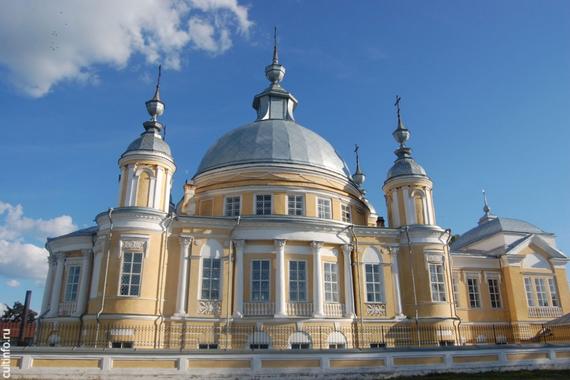 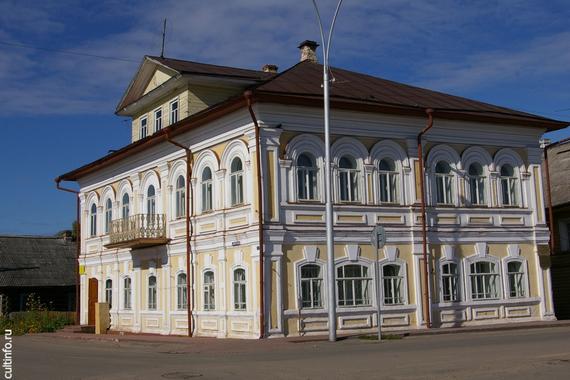 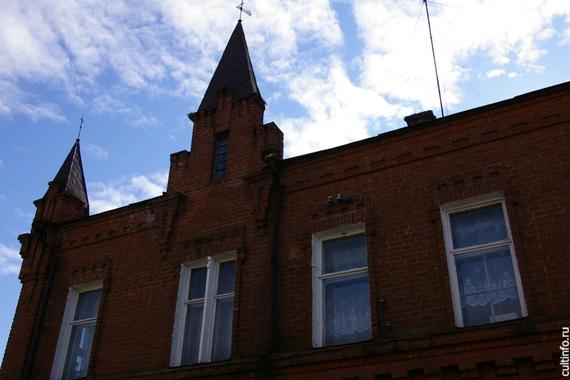 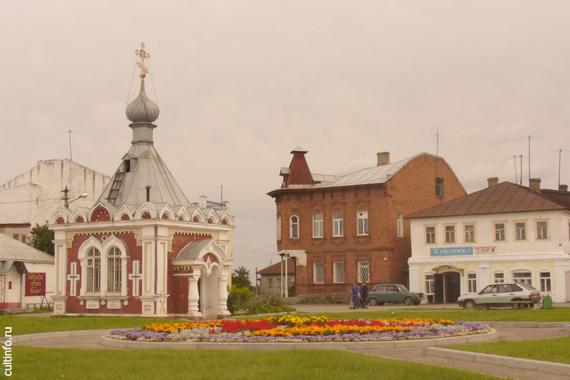 The village of Ustye originates from the village of Lakhmokurye, mentioned in chronicles back in 1468. In this place, Tsar Ivan the Terrible was waiting for the storm in 1545.

And in 1692, the young Tsar Peter the First visited Lakhmokurye during a survey of the water area of Lake Kubenskoye, where he planned to build ships for the Russian fleet.

The estuary has always been a prosperous village where merchants, artisans, large manufacturers and patrons of the arts lived. Due to its convenient location by Lake Kubena, giving access through a system of rivers, lakes and artificial canals to almost any region of Russia, the village of Ustye was famous for its boat craftsmen. developed passenger and cargo fleet. 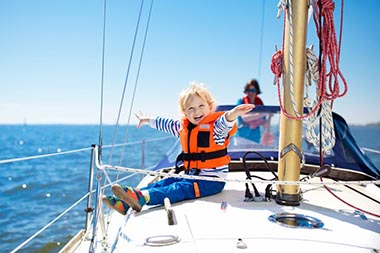 From the center of the village of Ustye, you can make fascinating water excursions, for example, to the Spaso-Kamenny Island, where the monastery of the same name is located. Water trips to other numerous attractions of the Zaozerye and the Vologda region.

The local architecture is also noteworthy. The stone and wooden houses of the local merchants of the 19-20 centuries have survived to this day.

The fish-rich Kubenskoye Lake will satisfy both summer and winter fishing enthusiasts.

The fish richness of the area is determined by the presence of many streams and rich vegetation. According to official statistics, in just two days off, where a huge number of fishermen from nearby places gather, up to 75 tons of fish are caught. 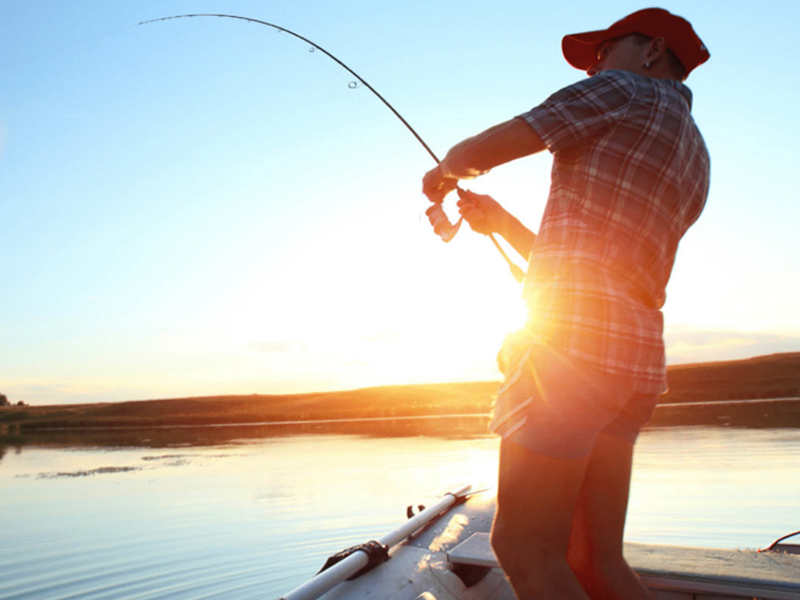 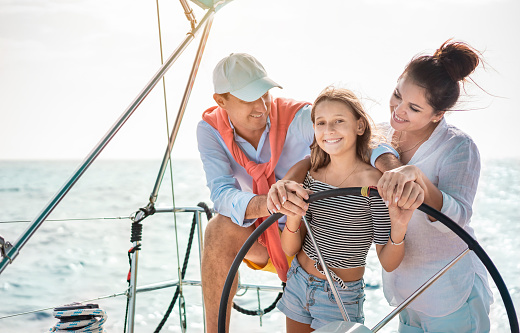 The center of the village of Ustye has a well-developed infrastructure: shops, a gas station, a bank and excellent road accessibility.

The Severodvinsk navigable sea channel passes through the lake, through which you can get to the White Sea, and through the Rybinsk reservoir and the Volga - to any sea in Russia.

The best vacation for lovers of water travel.

A NEW GENERATION
OF COMFORTABLE REST 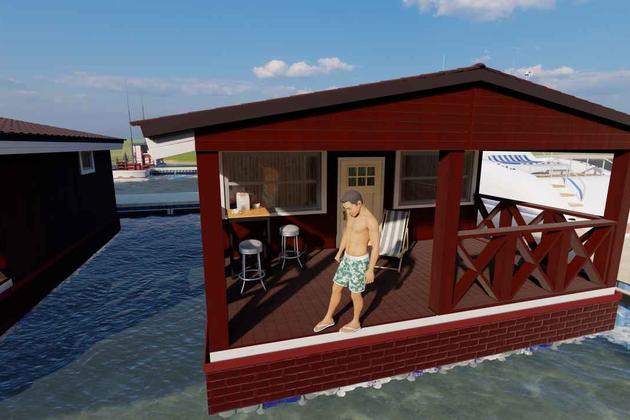 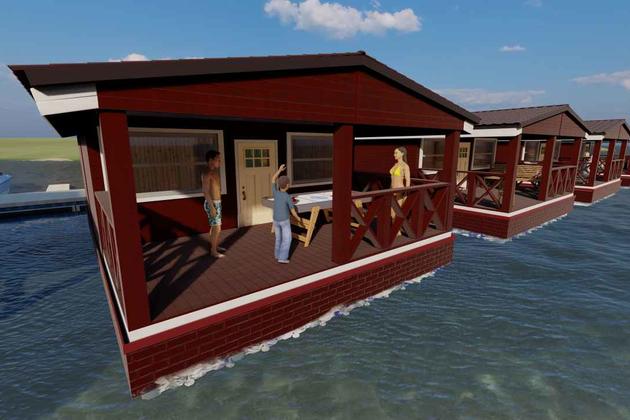 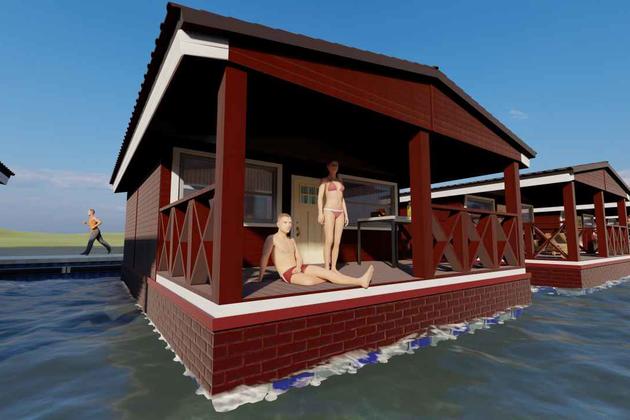 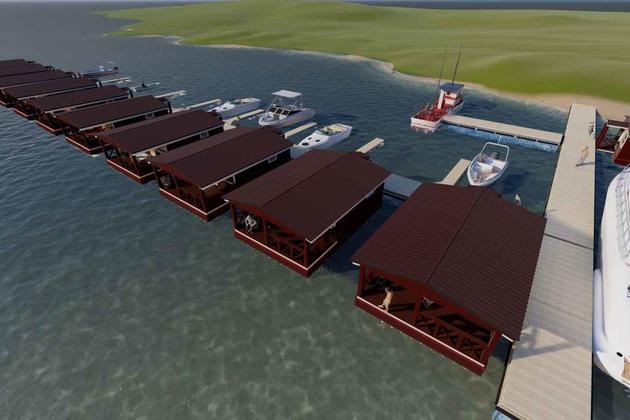